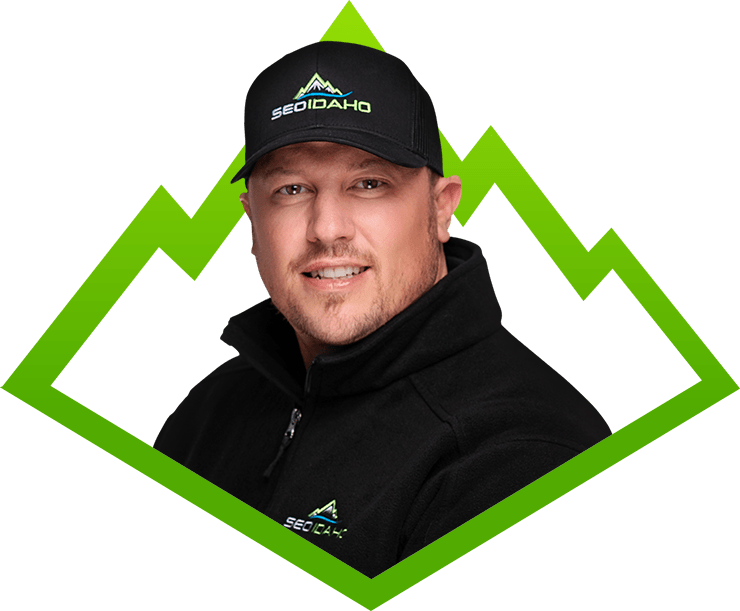 Mr. Minic is a husband, father of 7 and grandfather of 2. His hobbies include fly fishing, archery hunting, hiking, camping, reading, and building out a small ranch near Kuna Idaho.

Jason has been involved in the digital marketing industry for over 12 years. He's versed in various forms of digital marketing from Search Engine Optimization (SEO), email marketing, PPC/SEM, Social Media to website development, and client relations. 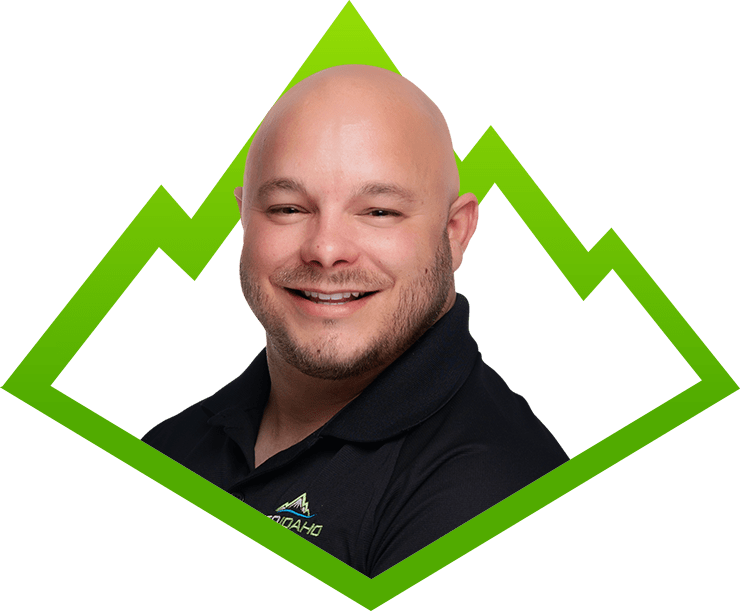 
Brett was born and raised here in Boise, Idaho, and he's passionate about keeping business local. Brett has owned and operated Small businesses here in Idaho. He gained invaluable knowledge, insight and real world experience from building his personal brands. He knows the importance of supporting local business and understands what it takes for businesses to be successful online, through social media and advertising outlets. Brett is a creative person by nature, has an eye for design and has extensive business knowledge.

Brett enjoys being outdoors and exploring all the beauty Idaho has to offer. If he's not in the office, he's probably on a snowboard up at Bogus Basin, or out exploring our beautiful state in the Idaho wilderness. Being from Idaho, he knows the importance of supporting local businesses and our local economy.

Abi Timsina migrated to the US from Nepal in 2010. A passionate young man with an impressive work ethic, Abi is dedicated to serving others and the community. As such, Abi joined SEO Idaho™ with a primary goal of helping local and national companies to grow through dedicated, integrity-driven work. Abi quickly advanced from an SEO Specialist to the SEO Team Lead role at SEO Idaho™, owing to the exceptional quality of his work and his unaparralleled focus on winning organic rankings for our clients.

Initially introduced to coding and website development while attending Boise State University in 2015, Abi originally intended on pursuing a career in software development. After his sophmore year, Abi began attending a Treasure Valley coding bootcamp, and successfully completed a full-stack. immersive course resulting in several dignified certifications. His primary coding languages include Python, C#, and those included in the MEAN stack.

Upon graduating, Abi interviewed and was promptly hired by SEO Idaho™, and he has been a passionate champion for the agency ever since. Abi's entrepeneurial spirit, desire for continued learning, and passion for technology extends well beyond his time working for SEO Idaho™, leading to his success as an investor and property owner.

Outside of SEO Idaho™, Abi spends his time volunteering as an interpreter for the Nepalese community, participating actively in SEO Idaho's Feed the Homeless events, and spending time with his family and friends in Boise. Coming from a foreign background, gratitude and integrity are traits that Abi gives the utmost priority to. 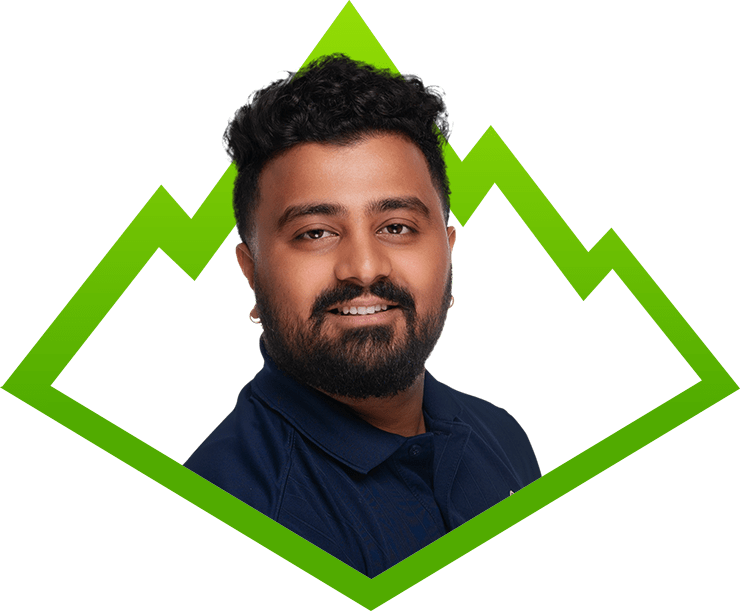 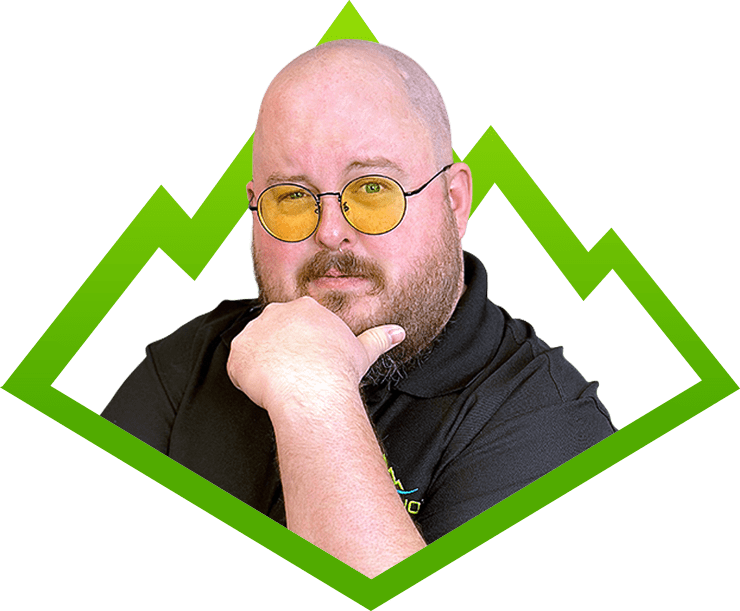 As a Boise native with a background in creative writing, video production, and web design, Joe Davidson brings a unique blend of skills to the table as a digital marketing specialist. Joe has a passion for the creative challenges the industry brings and is always seeking new ways to engage and connect with audiences.

When Joe isn't hard at work, he can be found publishing video essays on YouTube under the name MTGJoeD. He also enjoys spending time writing, reading, and exploring the beautiful hills of Idaho with his beloved dog, Loki.

Joe is a talented and dedicated professional who is committed to delivering results for SEO Idaho’s clients. With a keen eye for detail and a love for all things digital, Joe is a perfect asset for any digital marketing project..

Nathan is a Treasure Valley native with a background in web design and development, Object-Oriented-Programming, and even video game design and development. He graduated from the Meridian Technical Charter High School in 2018, and later graduated from Boise CodeWorks as a certified Full-Stack Web Application Developer. Now at SEO Idaho, Nathan is optimizing websites to get them to the #1 spot on Google and other search engines.

Outside of SEO Idaho, Nathan can usually be found coding something new, from web applications to video games. He also enjoys hanging out with friends online and in-person, riding dirt bikes, and golfing. 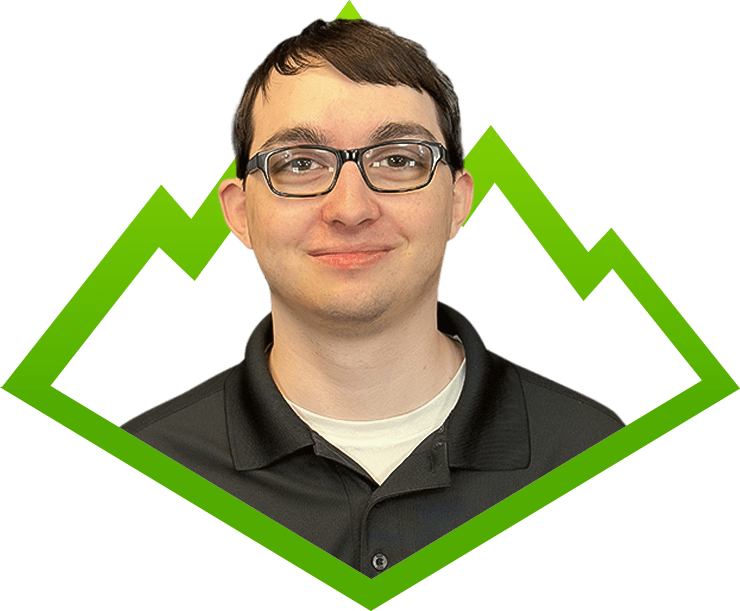 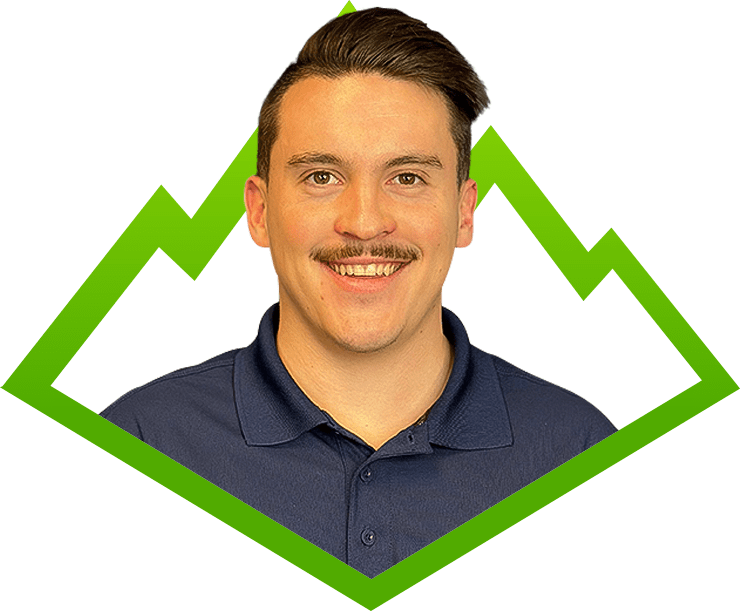 Peyton is from Colorado but has lived in Boise since 2018. He graduated from Boise State in 2022 with a Marketing degree and a minor in Entrepreneurial Management. Peyton is passionate about helping small businesses grow and reach their goals. He has experience marketing for local businesses throughout the treasure valley. In his free time, Peyton enjoys hiking, camping, off-roading, skiing, and golf. He is excited to use his digital advertising experience and creative skills to help our clients grow.