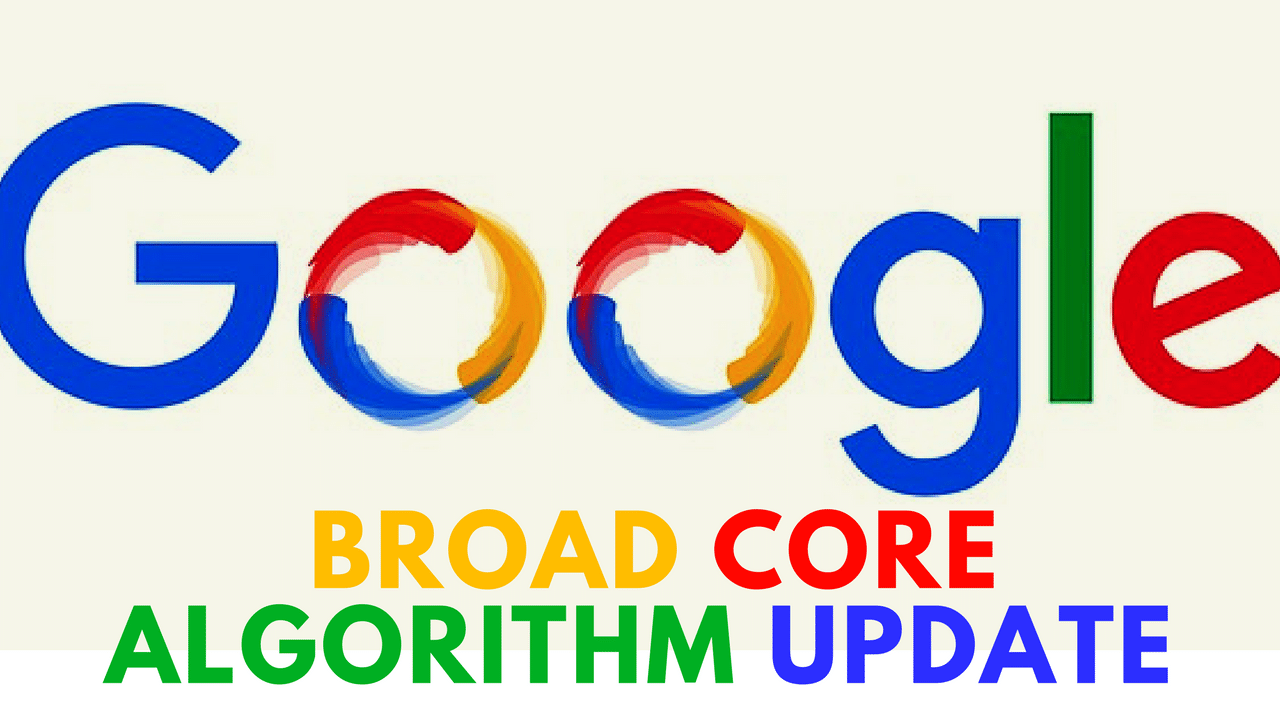 Later today, we are releasing a broad core algorithm update, as we do several times per year. It is called the December 2020 Core Update. Our guidance about such updates remains as we’ve covered before. Please see this blog post for more about that:https://t.co/e5ZQUAlt0G

Google’s live roll-out of the new broad core algorithm update began the same day they notified the general community of its existence via Twitter. These updates have the potential to take multiple weeks for complete implementation. As such, there may be some volatile ranking behavior for SEO clients over the next couple of weeks. If you work with an SEO firm, they are likely already well-aware of the update and will be monitoring accordingly. If you perform SEO for your own business, it’s advisable to monitor your rankings closely over the next couple of weeks to identify trends.

As with most Google broad core algorithm updates, information is limited and guidance for negating any negative impacts in rankings is speculative at the onset. Over the next few weeks, SEO experts will seek to reverse engineer the algorithm updates and identify the specific changes, but it will be awhile before we know what specific changes were made during the update and what optimization signals may need additional attention as a result.

Should I be Worried About How Google’s Broad Core Algorithm Updates Affect My Rankings?

The answer depends. Google broad core algorithm updates are an opportunity for Google to incorporate and rank new content. Clients who have implemented an aggressive content strategy like blogging will likely see some new rankings and a boost in their current rankings if they’ve added high-quality content for Google to digest and leverage. If your site has no new content for consideration, it’s an unfortunate opportunity for competitors to leverage their content to boost their rankings over yours. You can read more directly from Google in this informative article on from their developer’s blog (What webmasters should know about Google’s core updates).

If, like many who have a vested interest in SEO and their business’s rankings, you are concerned about how this algorithm update with affect your business, here’s a little comfort from our team. While some SEO experts view these updates as potential setbacks and disruptors to their work, we see them as an opportunity for significant ranking gains. We frequently update website content via our optimization efforts, and we consult with clients about leveraging new content. If you’re reading this and content has been something that you’ve been ignoring on your site for some time, it might be worth discussing a content implementation strategy to help your site leverage these core updates for positive results.

Additionally, SEO Idaho performs technical SEO that adheres to Google’s strict standards, and we work continuously to evaluate and improve on-site SEO for our clients. As such, when broad core algorithm updates occur we tend to experience positive results. In simple terms, those who continuously work to improve website SEO while adhering to Google standards should view these updates as favorable opportunities for significant improvement, and that’s exactly how we view them.

If you are an SEO Idaho client, we’ll be closely monitoring your business’s rankings over the next few weeks to identify new trends and rankings signals that we might be able to leverage. We’re excited to see how your campaign responds, and you should be too!