On December 3rd of this year, Google launched its third core algorithm update of 2020, and it’s been interesting. Quick review: large, core-algorithm updates by Google are different from the minor daily search updates Google implements. The small, daily updates implemented by Google are mostly imperceptible to normal search engine users and SEO specialists. Consider the fact Google implemented over 3,000 search improvements in 2018 at an average of almost 9 a day. How many of those updates can you recall or did you notice? Likely, none. Core algorithm updates, in contrast, have the potential to profoundly impact site rankings. Hence, core algorithm updates tend to be a noticeable source of angst in the SEO community, and often lead to a flurry of activity, data collection, and speculation occurring in the days and weeks surrounding the update.

The dust has settled, however, and SEO professionals are beginning to ascertain a clearer picture of how this most recent update affected search engine results page (SERP) rankings. Unfortunately for the SEO community, Google does not disseminate specific information about how core algorithm updates affect search and ranking behavior. Rather, SEO data gurus reverse engineer algorithm changes and analyze ranking trends in an attempt to identify behavior that is new and likely the result of a core update. It’s not always possible to verify what changes occurred with this type of research, but even speculative information can help SEO agencies categorize ranking behavior as being related or unrelated to a core update.

Before continuing, it’s worth clarifying that not every ranking drop after a core update is the result of failing to meet a new Google data point related to the update or the unfortunate outcome of an optimization “deficiency”. In fact, with core updates some sites drop in rankings simply because Google discovered better, more relevant content.

Understanding the limitations of research surrounding core algorithm updates, Search Engine Journal recently published its insights into the December core update, and you can read the article here or review our summary below.

Presently, there is no hard-and-fast list of the changes related to the core algorithm update. There is, however, speculation about the affects of the core update. Some potential update-related behavior includes:

If you’re reading the above information and thinking to yourself that it seems a bit broad and speculative, you’re not alone. Unfortunately, this core algorithm update seems to involve improvements that are less easily discerned via traditional data-review practices. There’s some speculation that the new core update includes AI-related improvements, but this is more of a theory based on a lack of other measurable changes. Indeed, it appears most theories about the affects of this update are speculative in nature. At this time, what we do know in the SEO community seems limited to the following: the core update was implemented, and it did have a rather profound affect on some website rankings (i.e. recorded ranking shifts included entries losing or gaining position across multiple SERPs rather than just across a few entries). We don’t yet know all the ins-and-outs of the algorithm update, but we know it had the potential to significantly impact rankings. 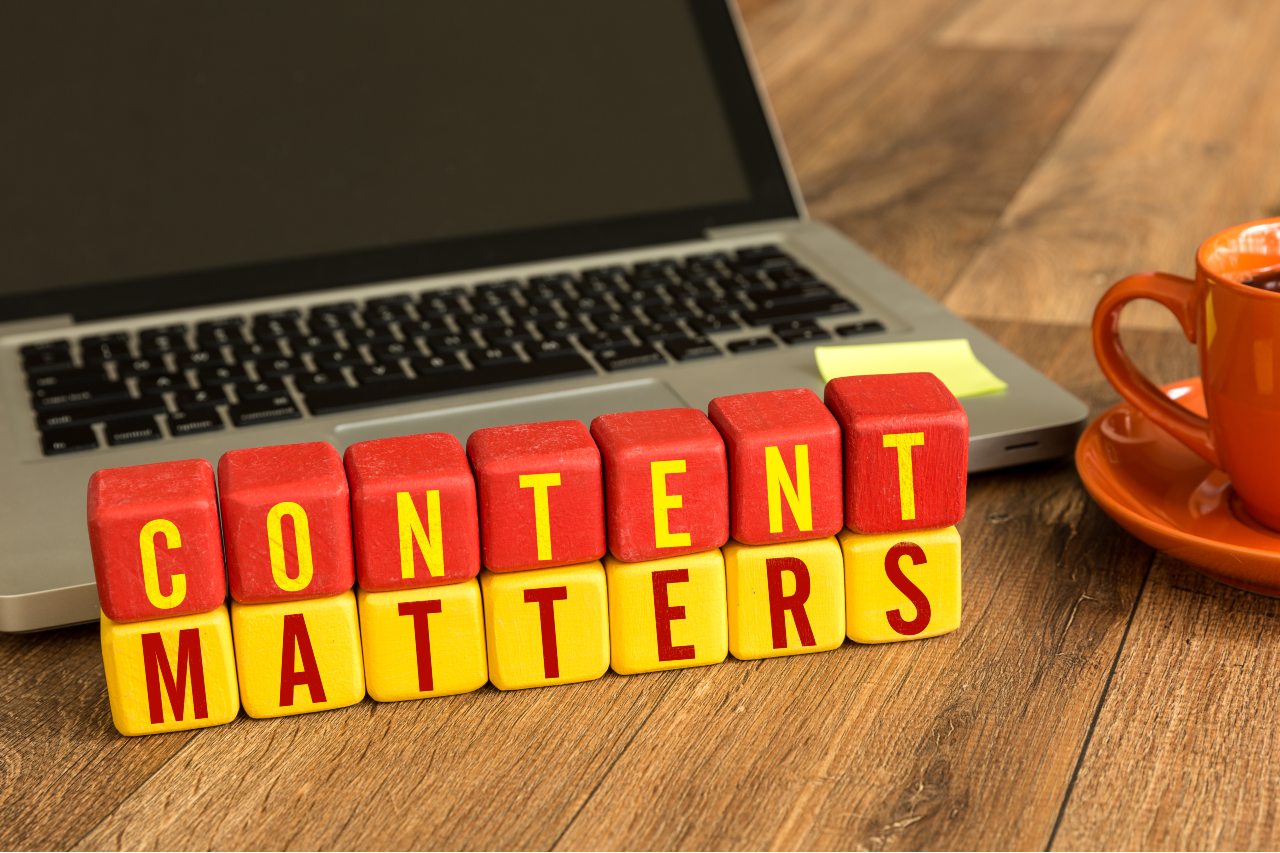 It’s interesting to speculate and read theories as to what specific update changes have been implemented, but this core update serves a more important role as a reminder of just what we can affect prior to and after a core update to ensure positive outcomes – content. While the main factors at play in a Google core update often aren’t discovered or identified until weeks or even months after implementation, we do know that these updates are opportunities to see significant upward moving in rankings as a result of improved site content. Perhaps the most important question after a core update isn’t “What specific changes were made?”, but “Did Google view my site’s content favorably as part of the core update, and am I seeing improved rankings as a result?”.

If you or your company experienced significant ranking shifts as a result of Google’s December Core algorithm update, consider your content strategy and the quality of information you’re providing Google. Even without knowing the specifics of an update before release, you can still plan intelligently and prep your site to leverage these updates as an opportunity to improve rankings, rather than sit idle and nervously await the results of Google’s activity.

With any update, Google's advice remains the same:

As you can see, these are very broad, general, common-sense means of addressing ranking issues after an update launch, but Google does not deviate from this advice following updates (i.e. they don't send out update-specific recommendations).

At the end of the day, Google’s viability and profitability center on the ability of its search engine to return the most accurate and useful information relative to a search query. Commit to addressing this concern for Google, and your rankings should improve noticeably.